Established in 1999 by actor and opera-trained singer Reinaldo Martínez-Cubero, PPCT is committed to nurturing creative expression, teaching theatrical and musical skills, and developing artistic values such as self-discipline, teamwork, commitment, and leadership – skills that prepare young people to excel in all aspects of daily life and in their future professions. The focus is on team building, not “star” building.

Since its founding, more than 550 children from the local community have participated in PPCT’s programs. Each season, PPCT reaches over 5,000 people from Northern Manhattan and Bronx communities. These include children participating in one of our productions, their families, and other audience members. Parents and guardians volunteer in many different capacities throughout rehearsals, tech week, and performances. PPCT also hosts open mic nights for families that attract performers of all ages.

The young people of Upper Manhattan have limited access to arts programming. PPCT remains one of a few youth theatre programs north of 59th Street in Manhattan. Most participants come from the local Inwood and Washington Heights neighborhoods, but the program also attracts children from other uptown neighborhoods including Harlem, Marble Hill, and Riverdale.

In its first 20 years as a non-sectarian ministry of Holy Trinity Church Inwood, PPCT presented over 100 productions ranging from Shakespeare and classic Greek theater to adaptations of fairy tales and bi-lingual plays to contemporary musicals and dramatic plays.

In the 2019/20 season, PPCT embarked on an exciting new phase as an independent not-for-profit. When Holy Trinity Church could no longer house and sponsor PPCT due to a three-year renovation project,  the PPCT community rallied to ensure the continued operation of the theatre. A team of more than 60 volunteers and the managing director worked together to address the administrative, legal, facilities, and financial needs required to establish an independent PPCT. The theatre received its IRS 501(c)(3) designation effective as of November 2, 2018. The current Board of Directors was elected in May 2019, and hired an Artistic Director and Administrator. 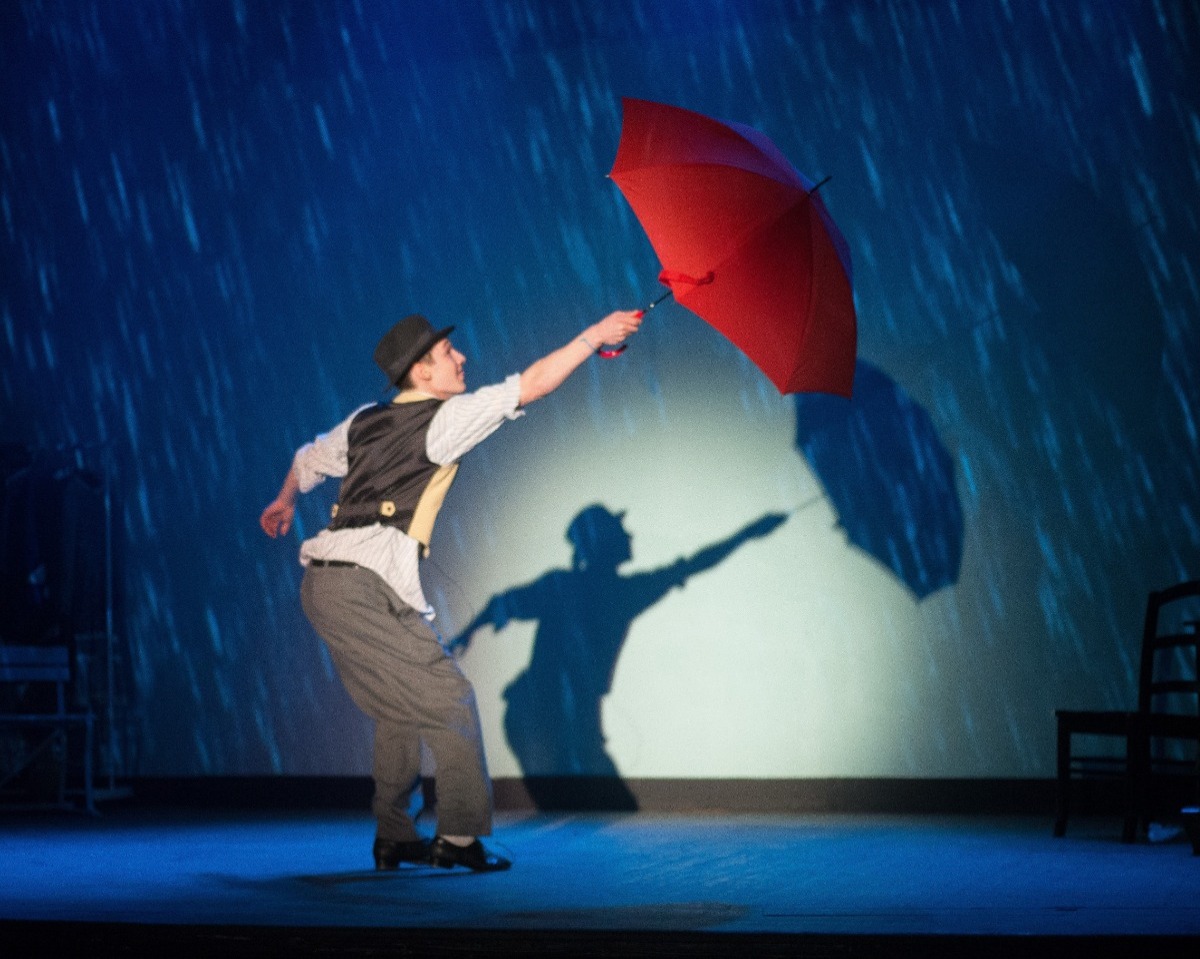 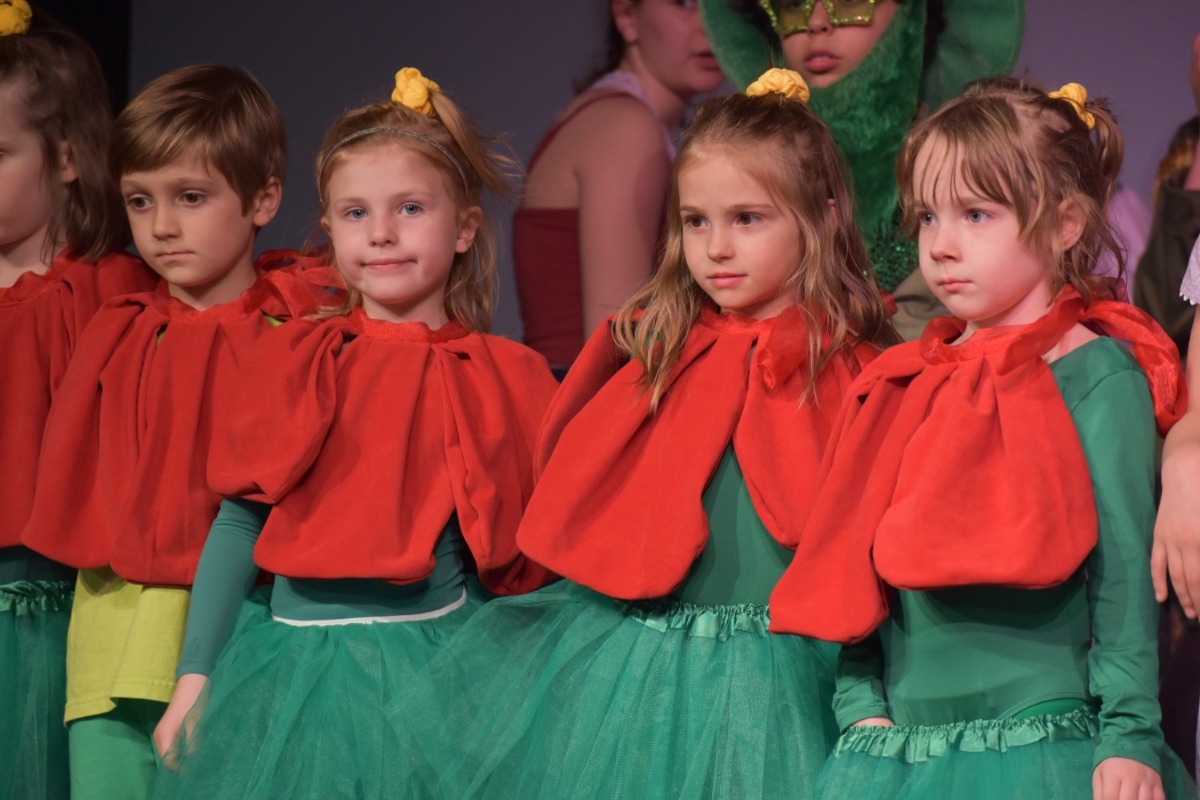 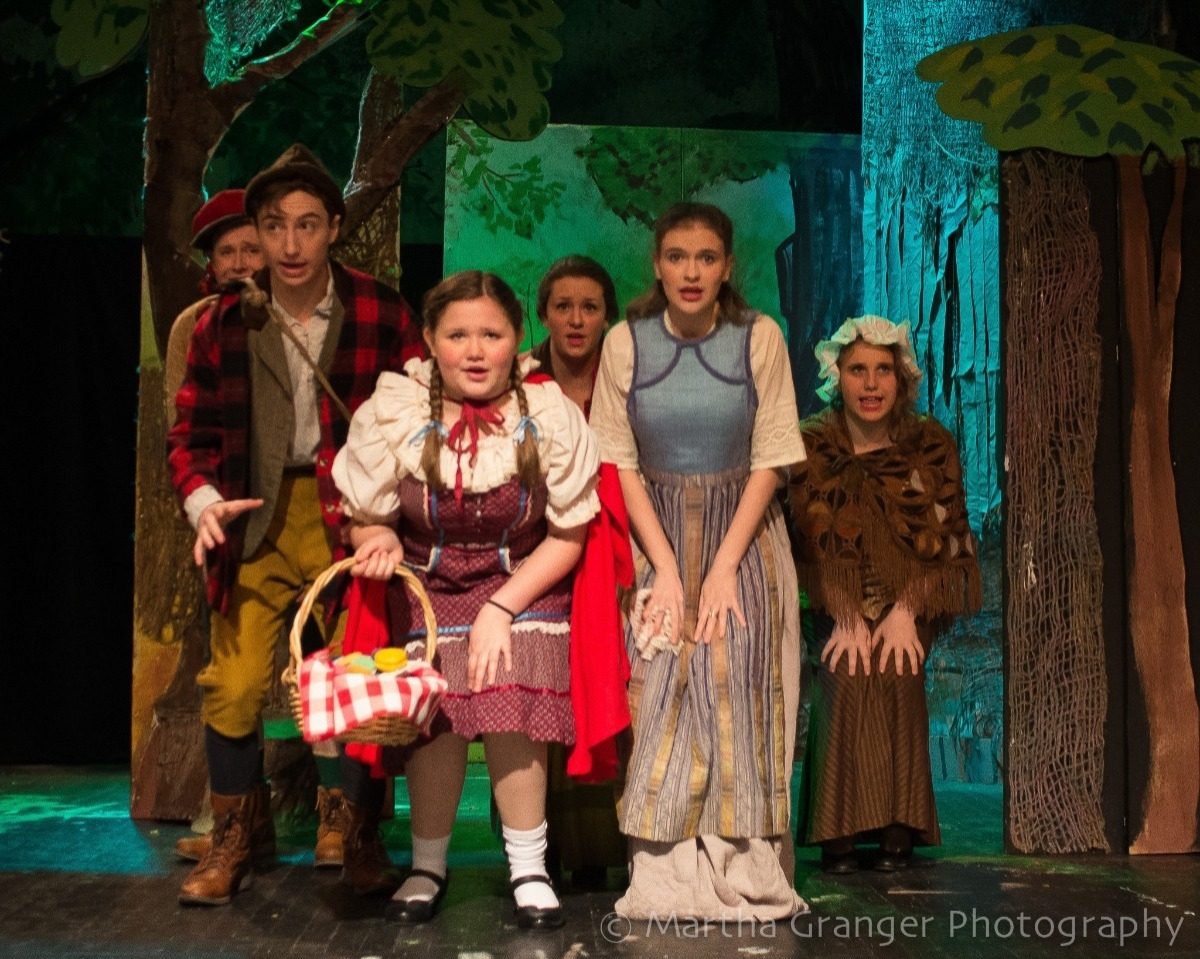 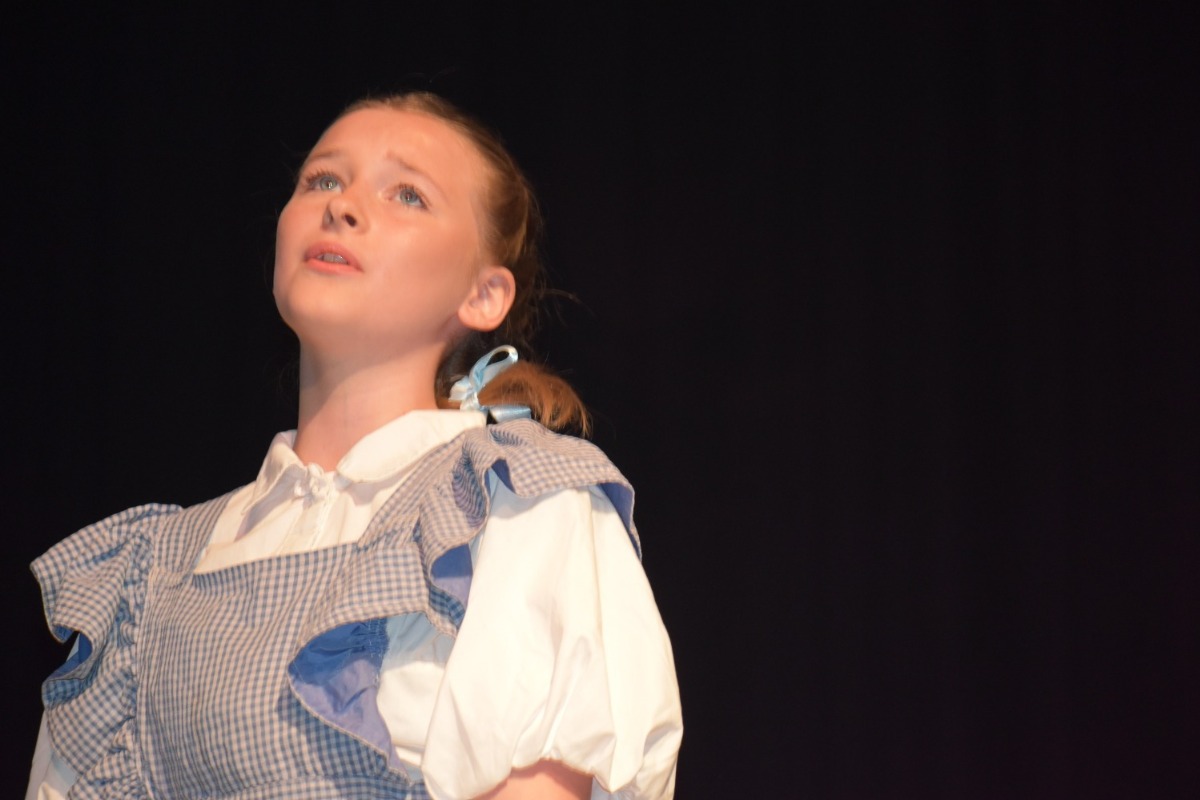