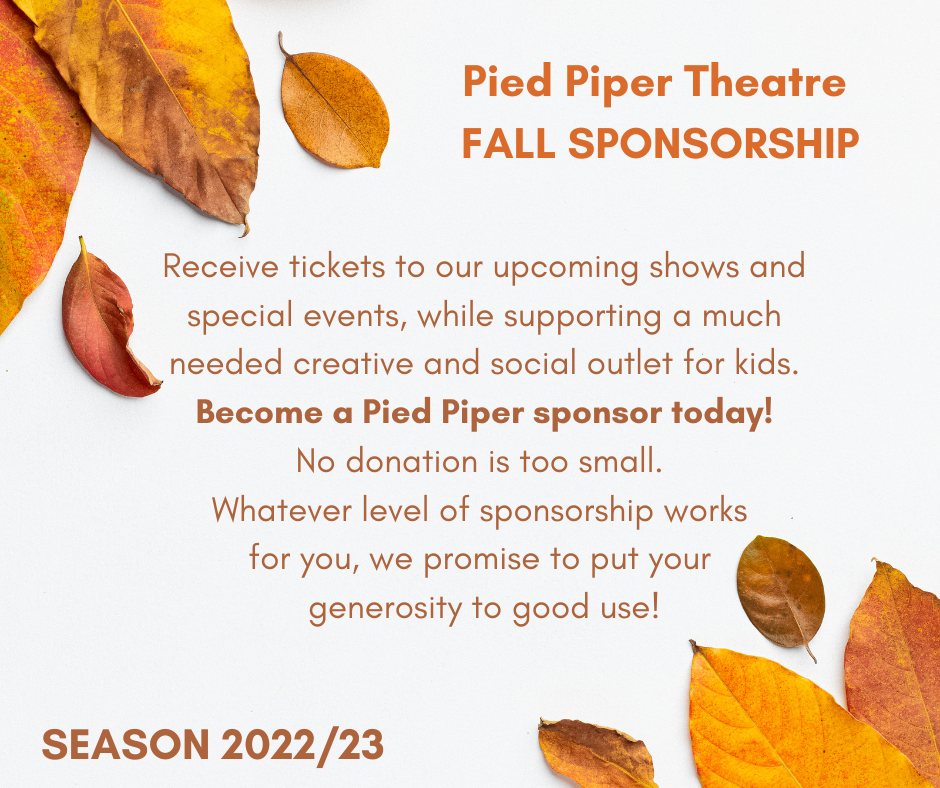 Ghosts, murder, meta commentary, all backstage of a production of Shakespeare's Scottish Play (begins with Mac, ends with Beth). When the star of the show is murdered, Rosalind, the stressed out stage manager, and Beatrice, the gentle leading lady, are the only ones who have the brains to solve the mystery. Everyone's a suspect and nobody feels ready for opening night which, in case we didn't mention it, is tomorrow! They question the cast and crew and discover that everyone had means, motive, and opportunity except for the concierge, Robin Puck. That's when the second murder occurs. With the show running onstage and the culprits running backstage, Rosy and Bea have a mess on their hands.

A classic whodunnit with modern, meta twists kicks off
our new Season!
It's a rollicking rollercoaster ride for the whole family. No prior knowledge of Shakespeare necessary!

Performances this fall at the Hebrew Tabernacle of Washington Heights

at the Inwood Chapel,
1815 Riverside Drive 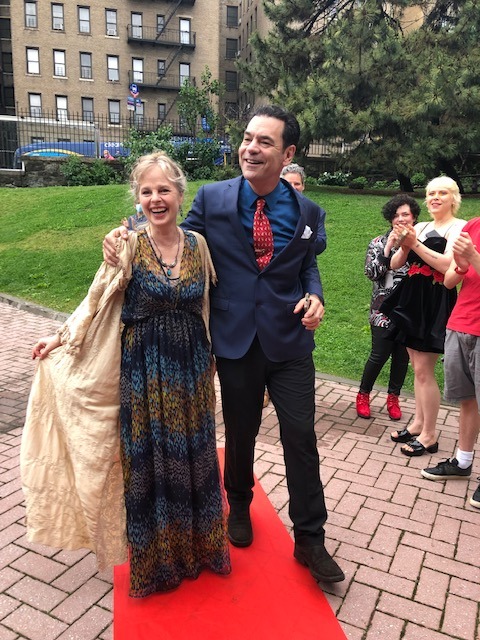 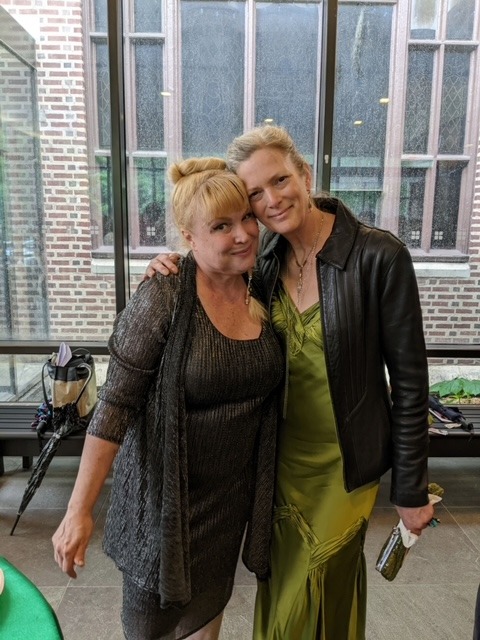 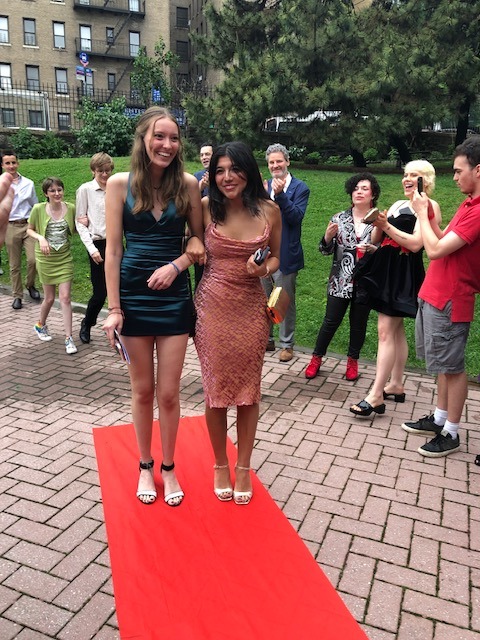 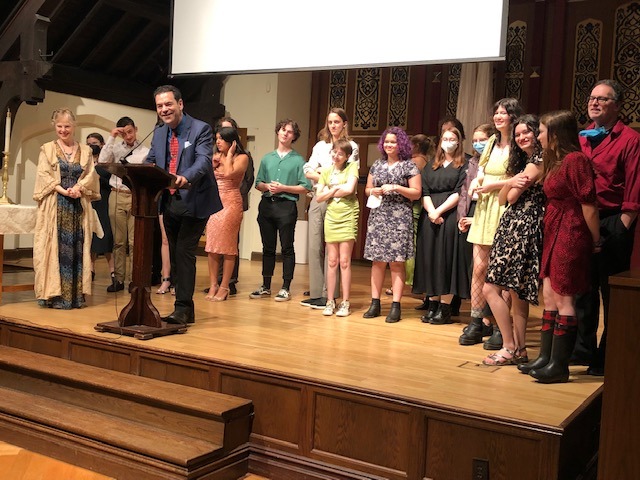 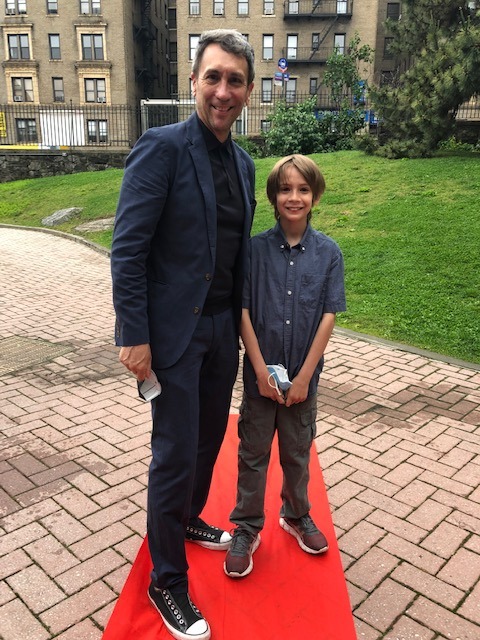 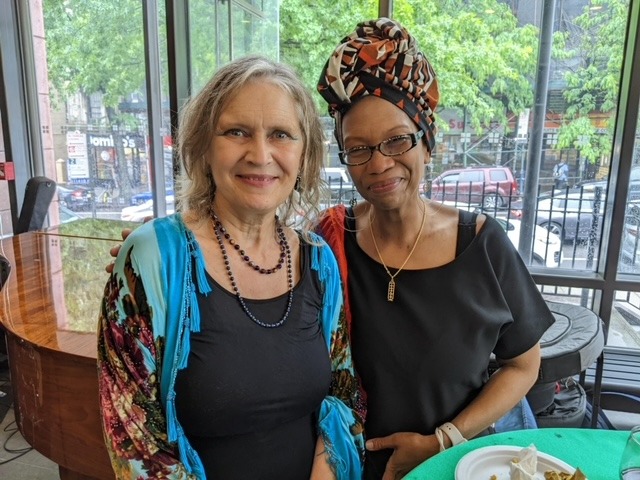 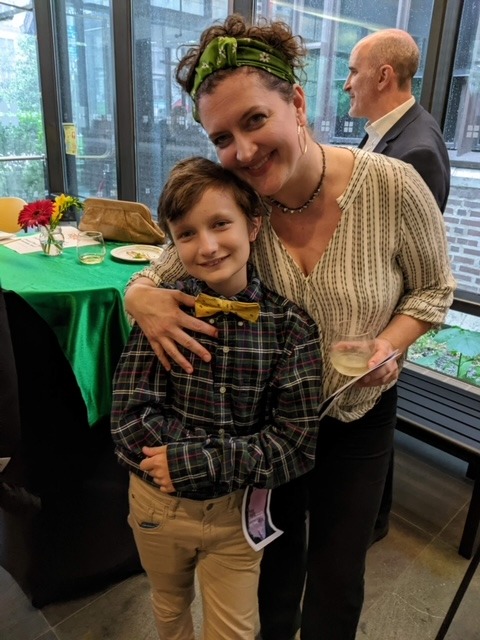 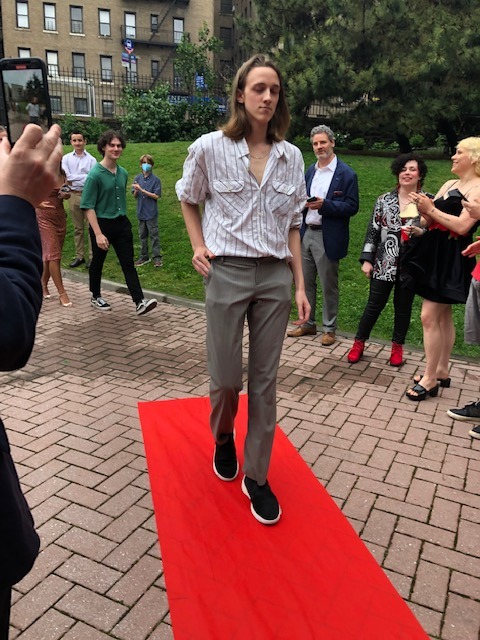 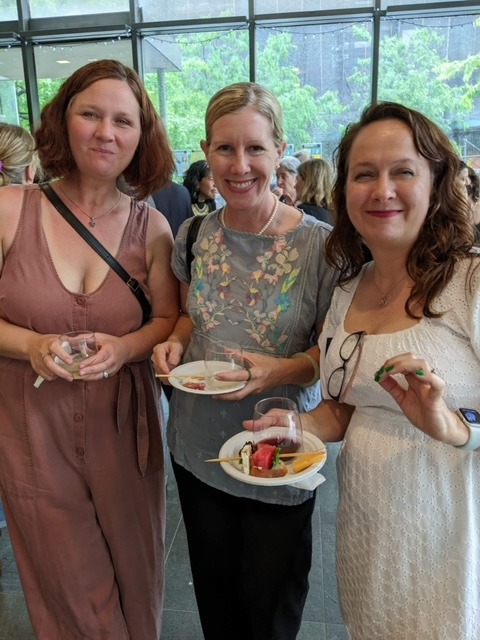 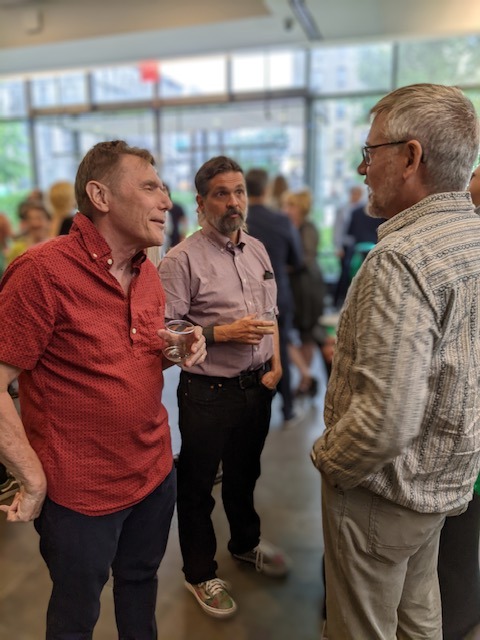 Photos from our April 2022 production of Urinetown 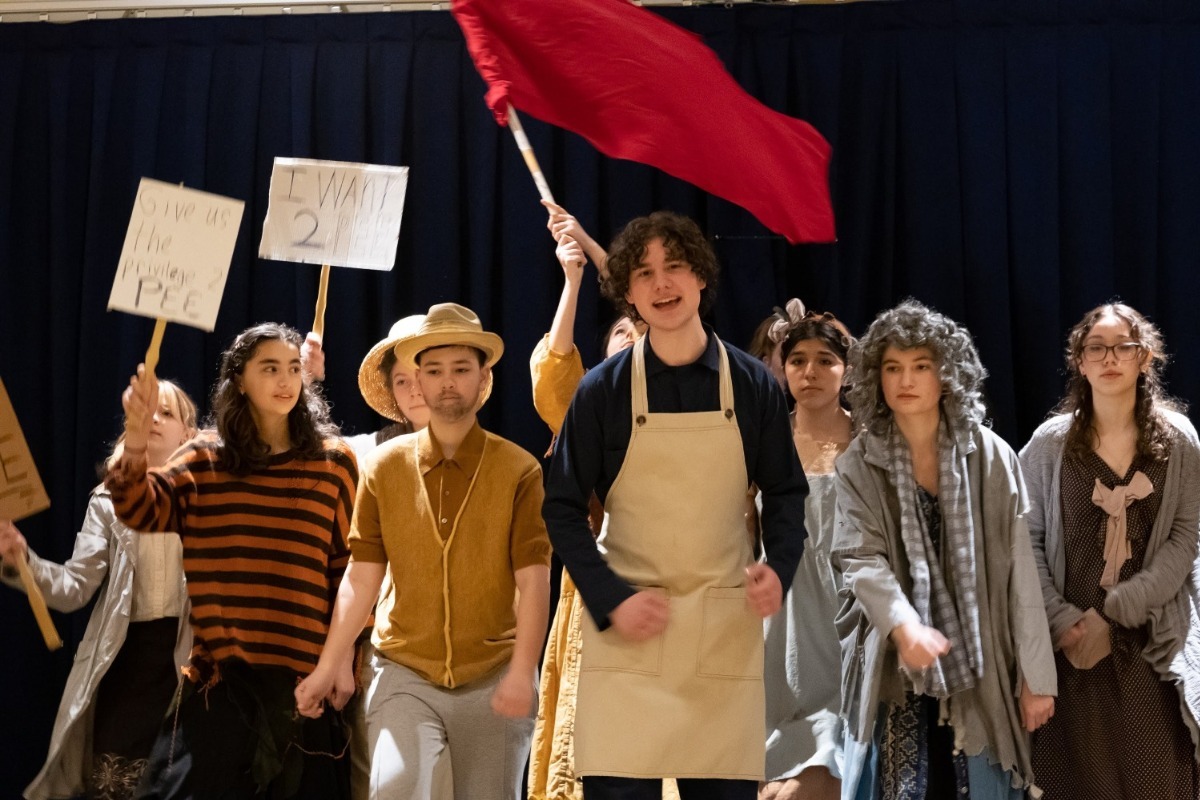 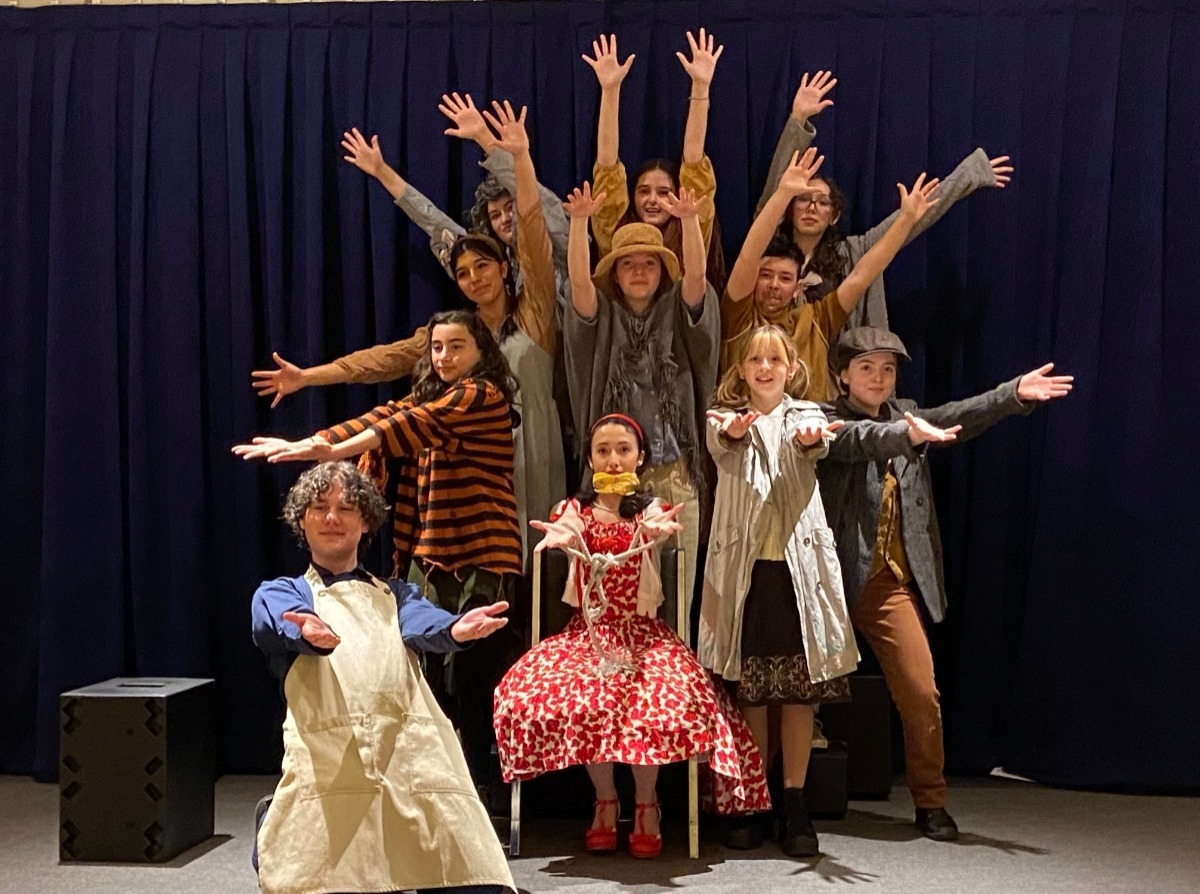 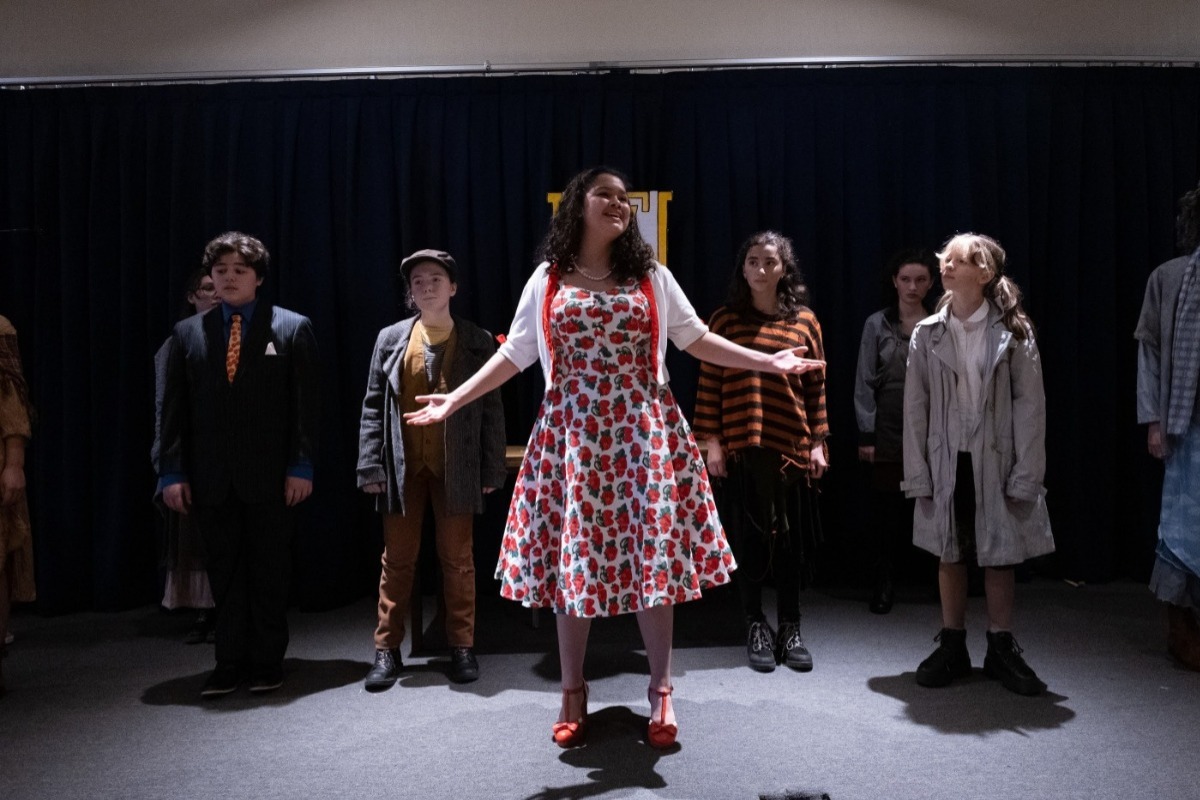 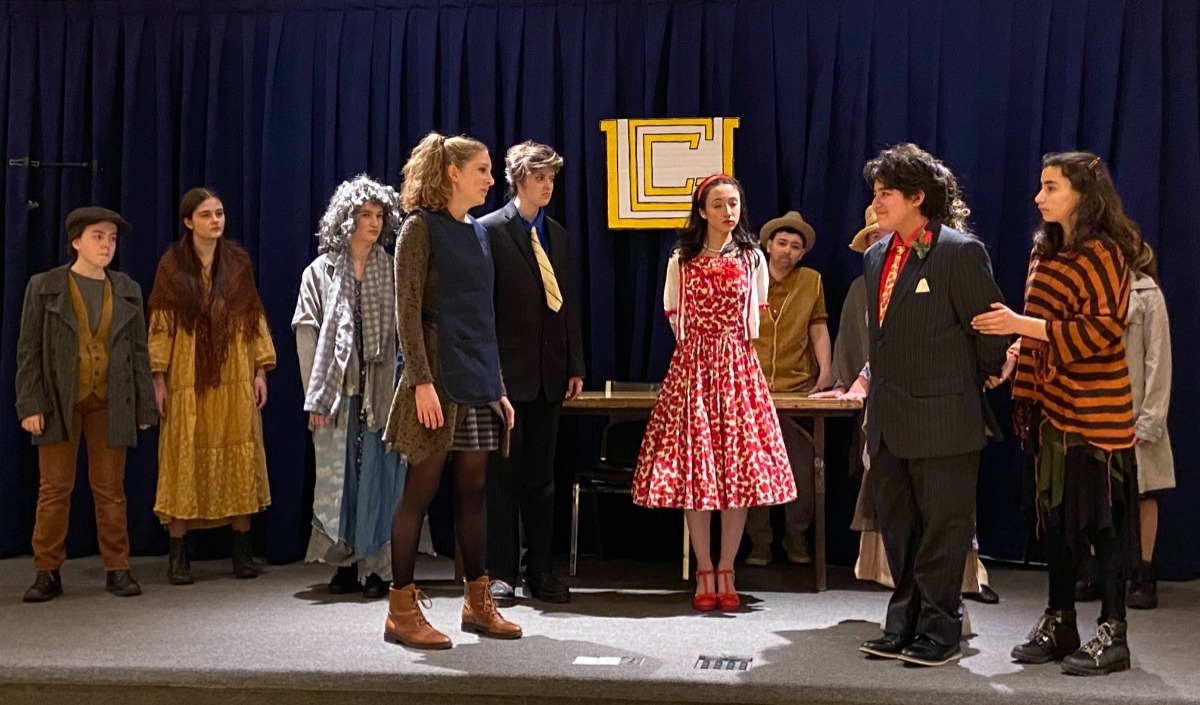 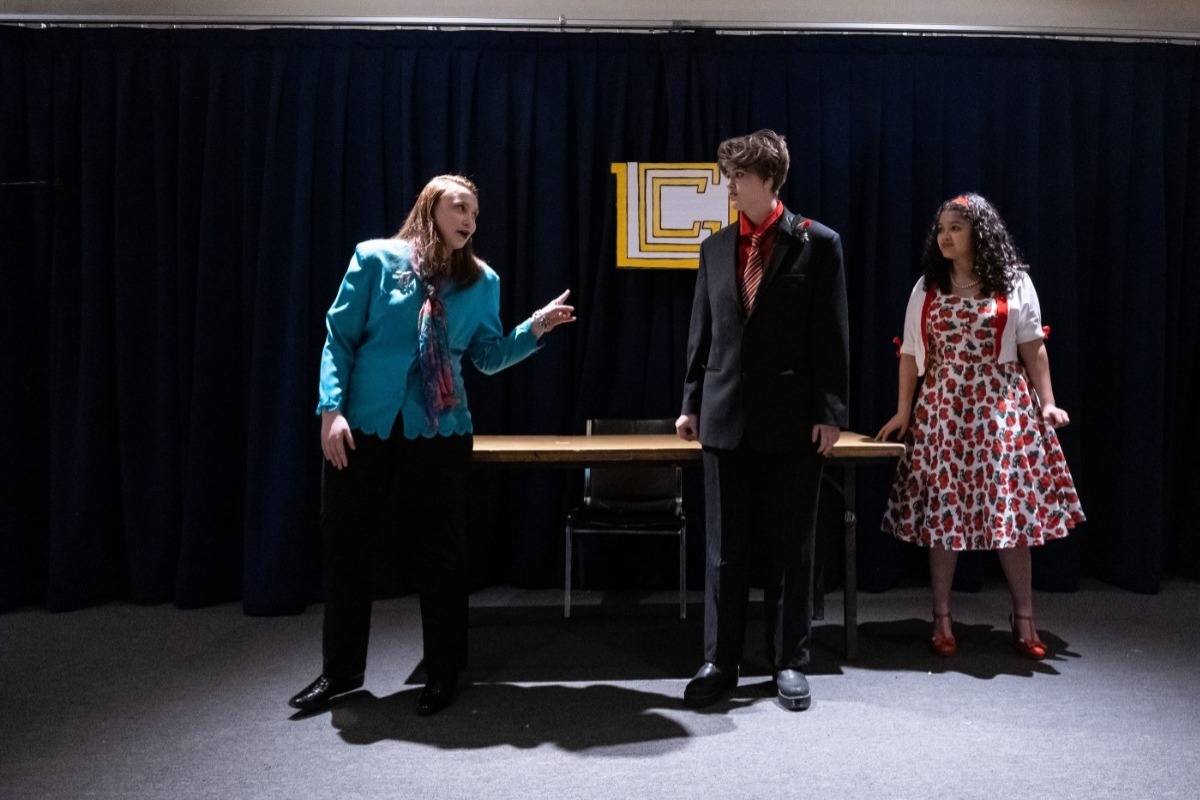 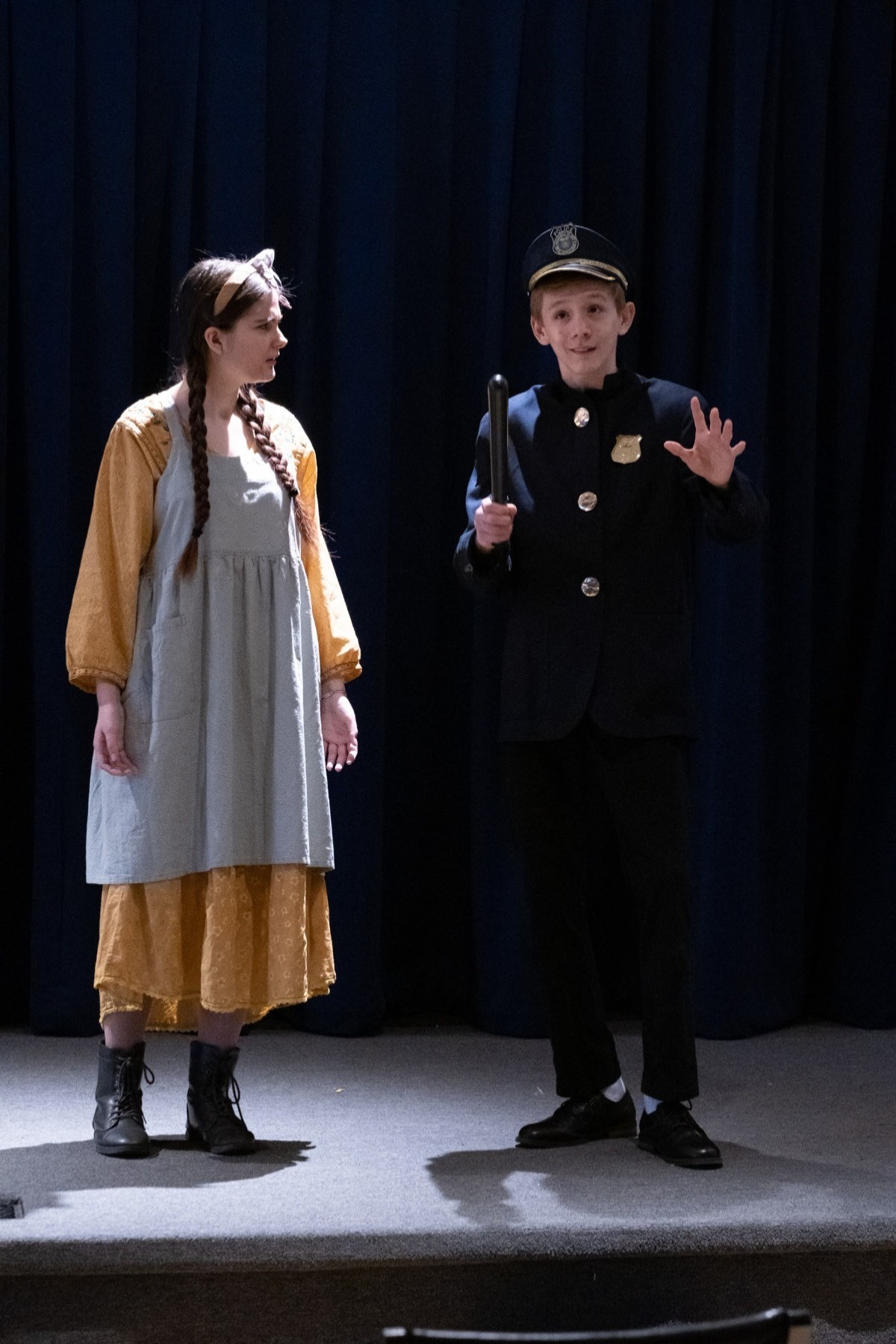 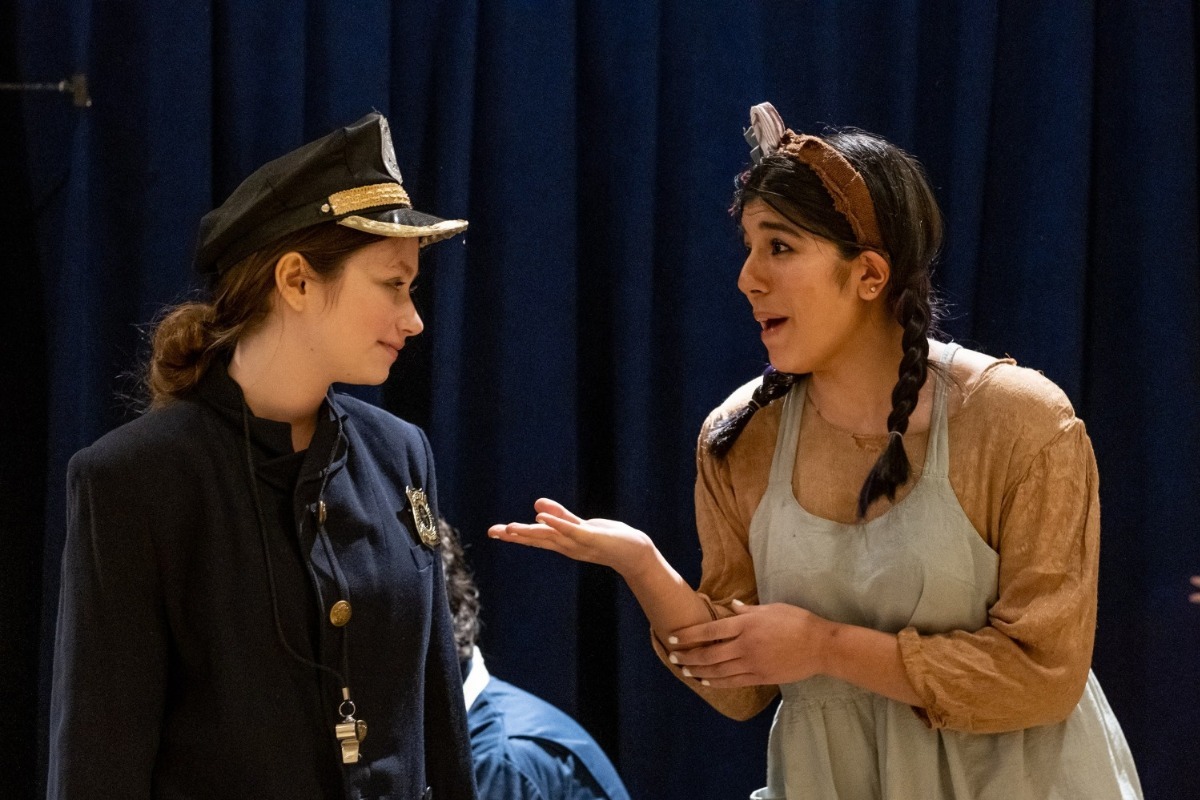 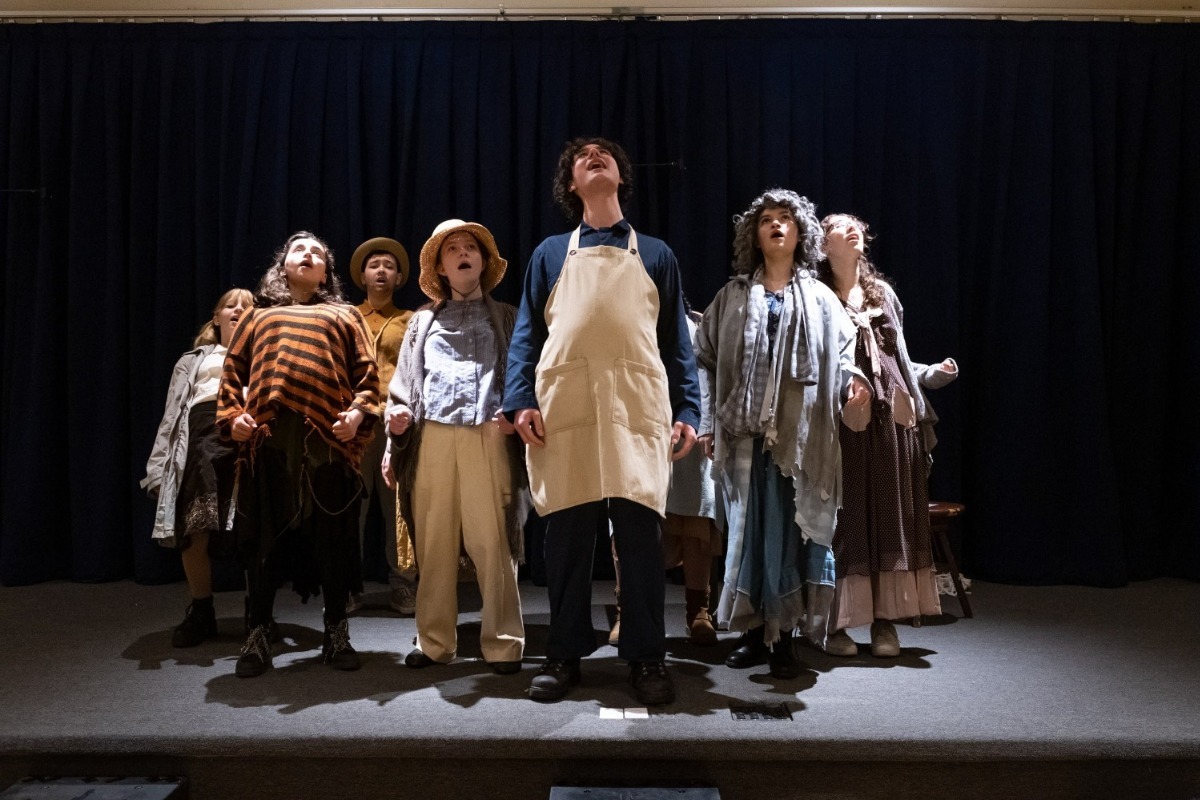 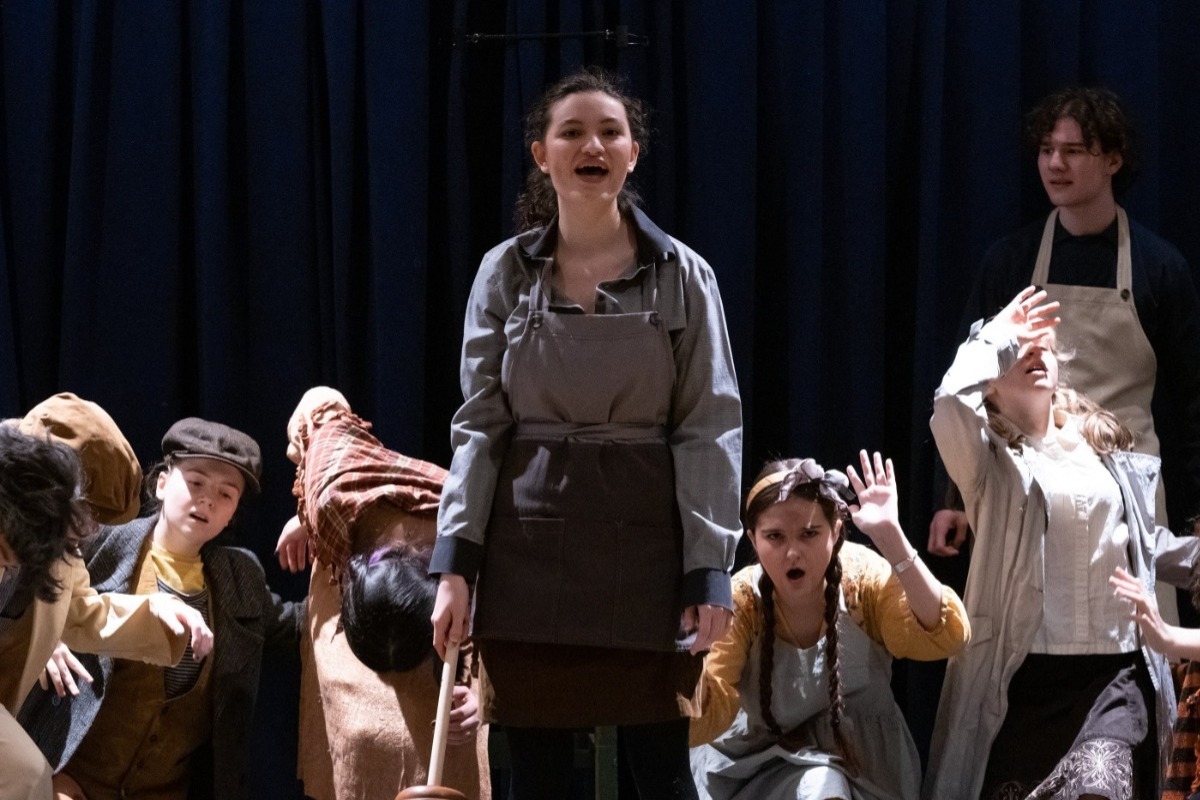 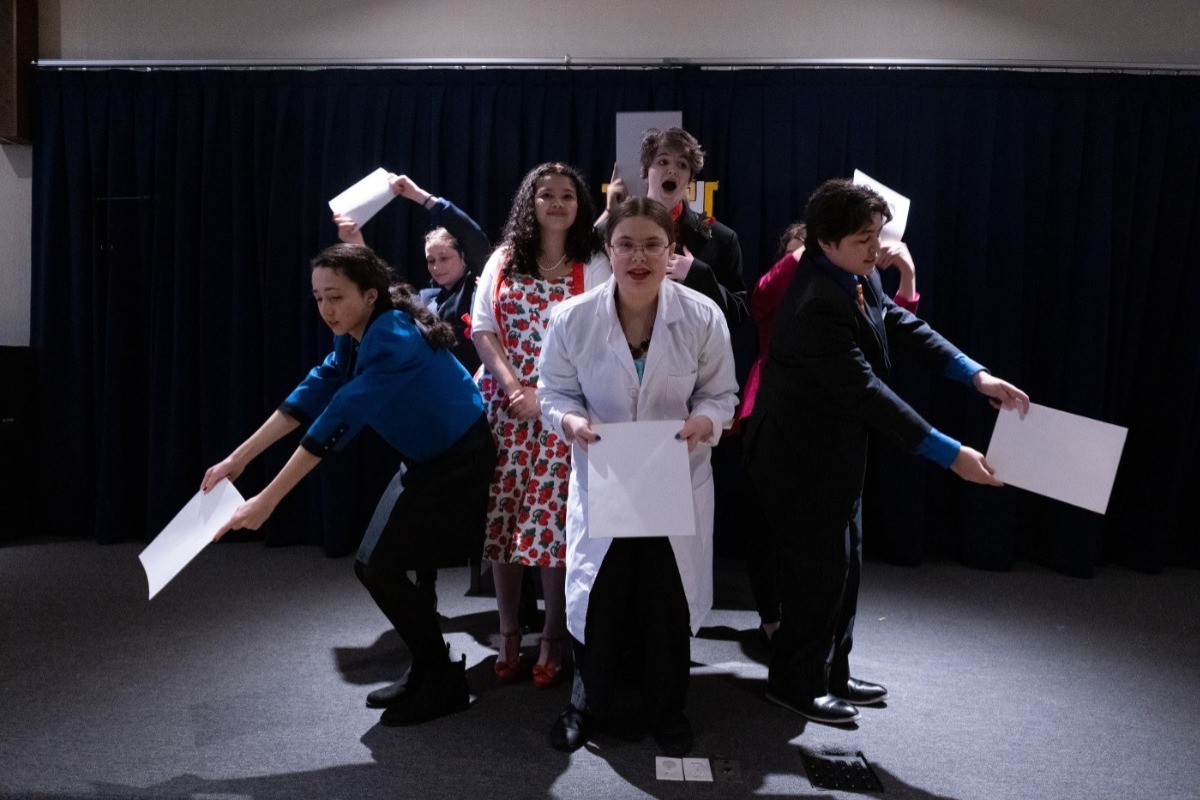 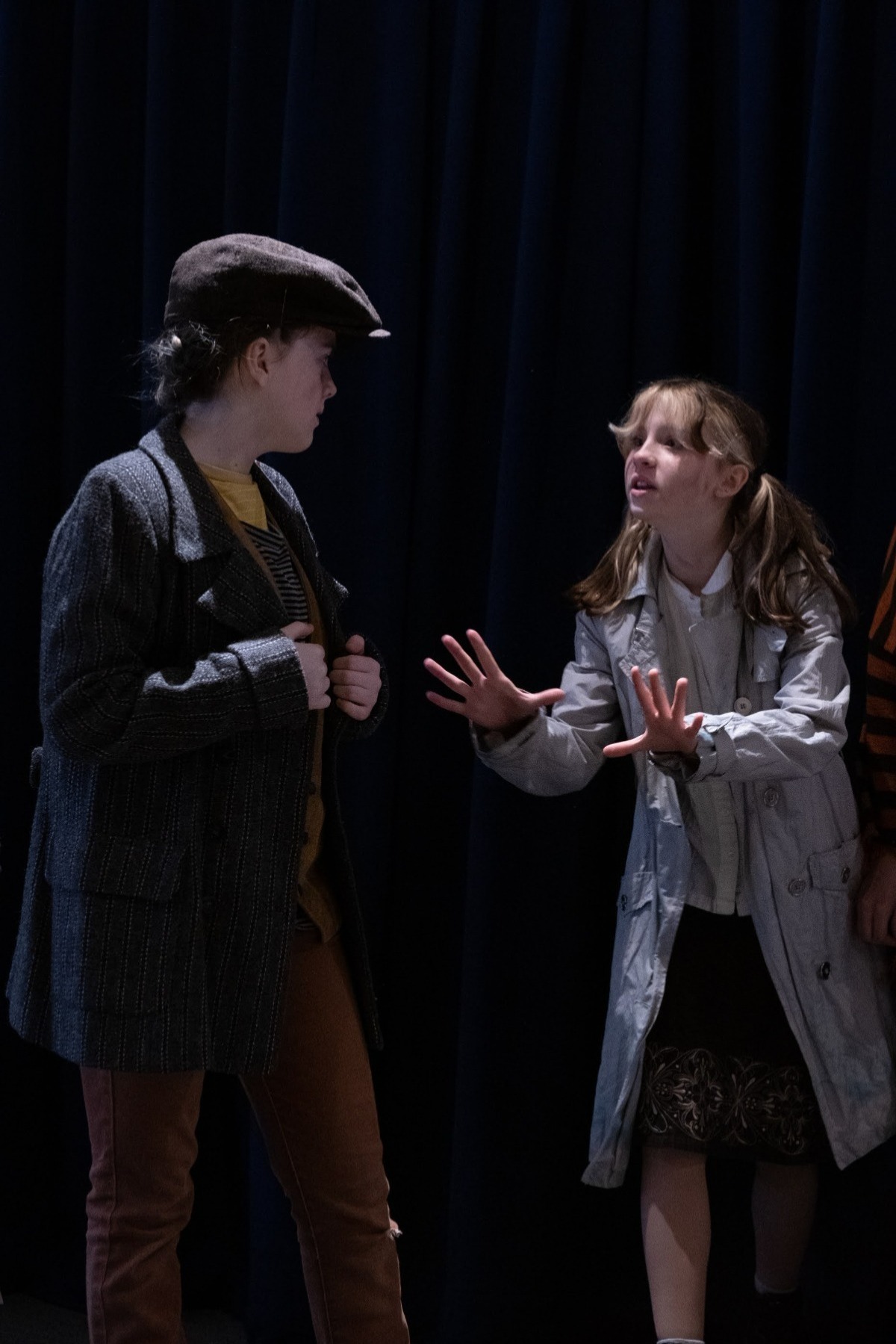 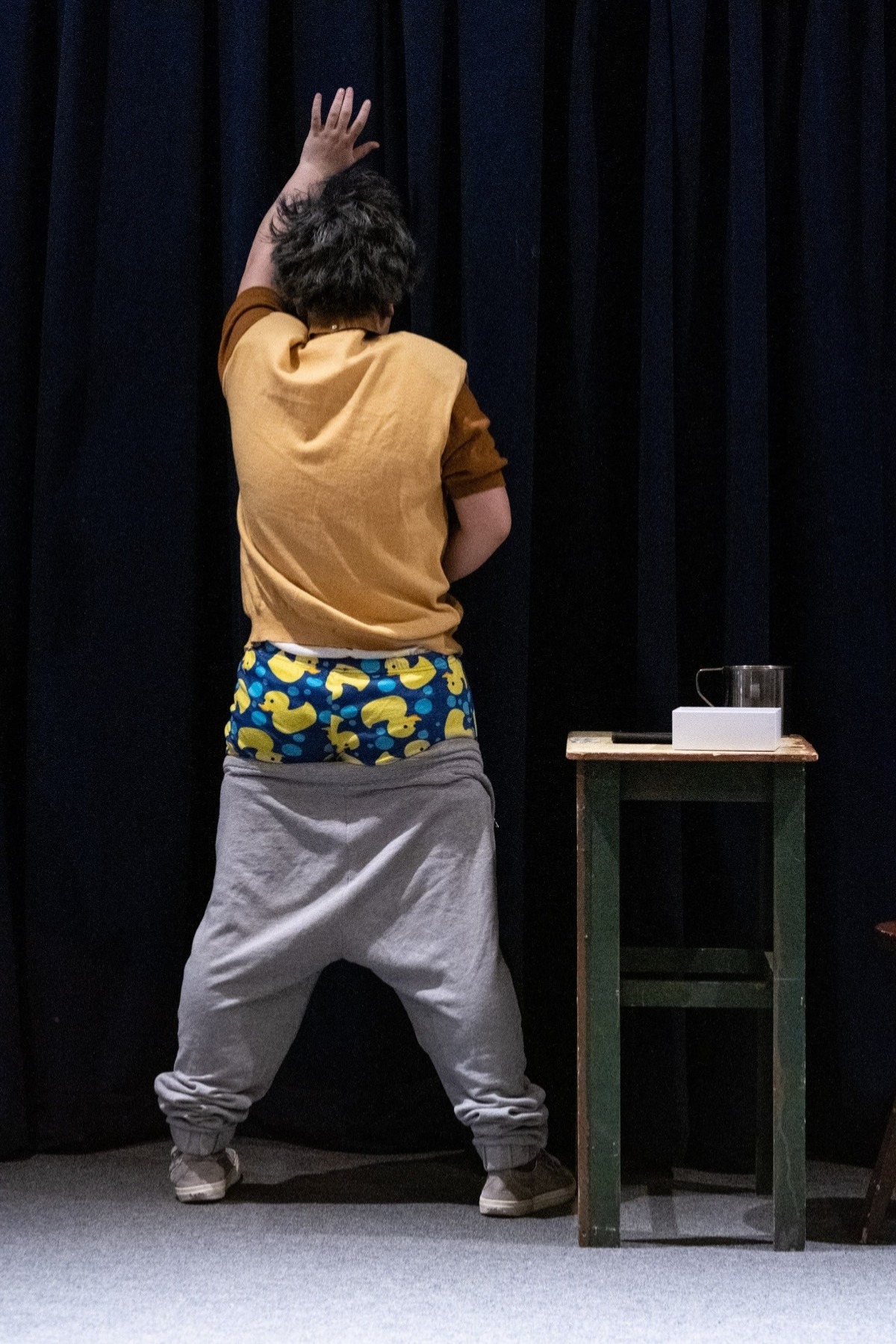 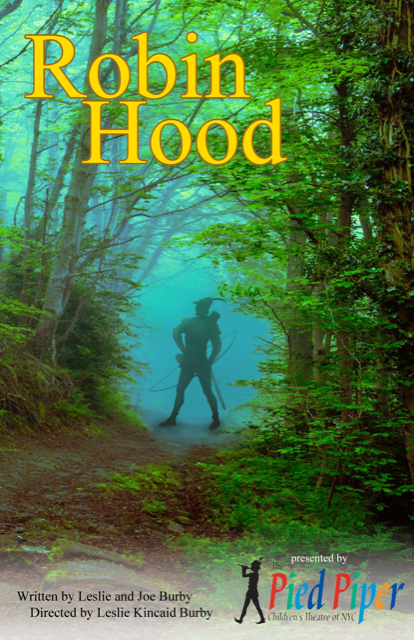 EXCITING NEWS!
Robin Hood has been selected by the KIDS FIRST! Film Festival. The film will be made available to more than 50 venues affiliated with KIDS FIRST! including established film festivals, museums, and film societies. 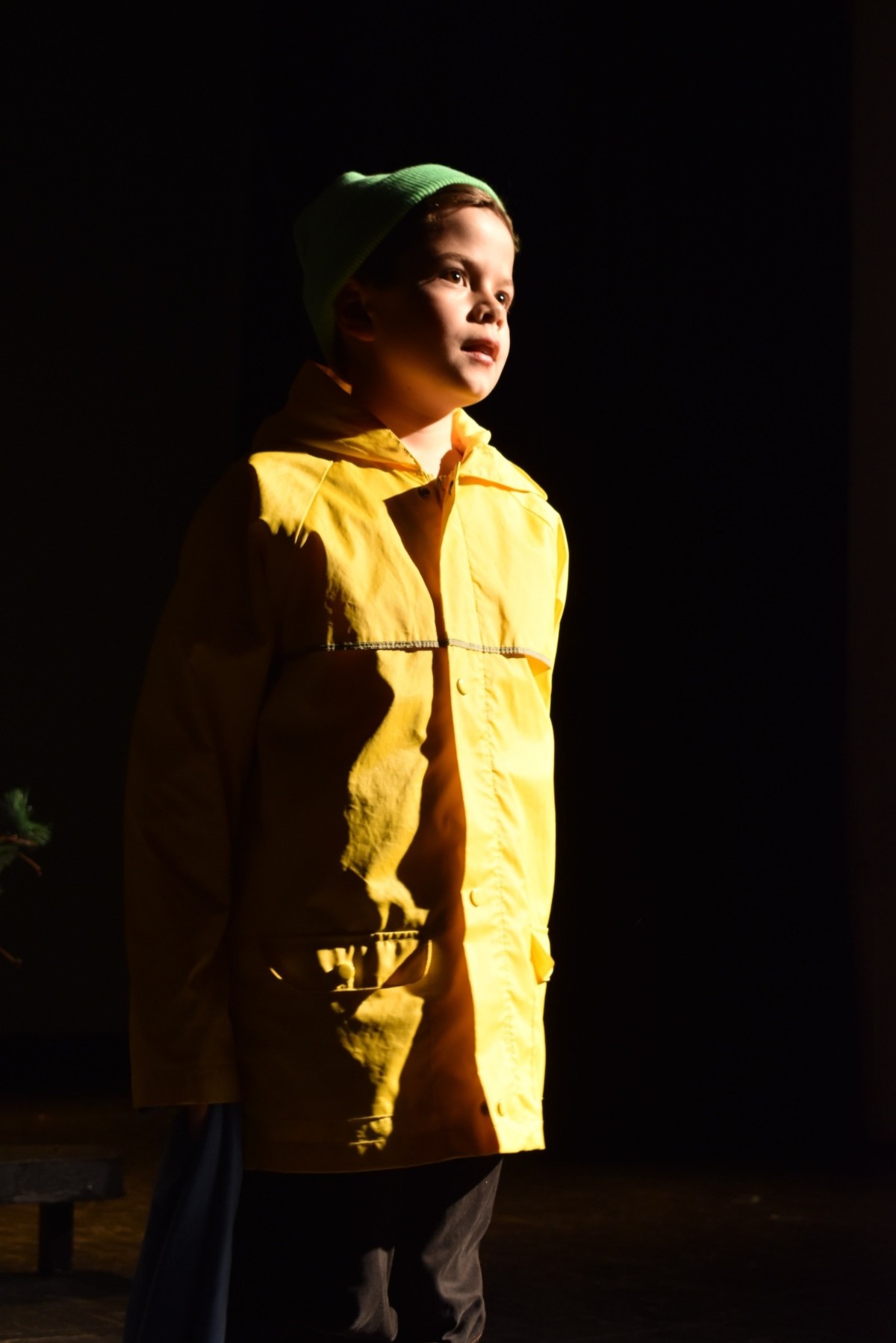 I think it's incredible that I have the luck of living in a neighborhood where they have a theatre and I can perform in it. 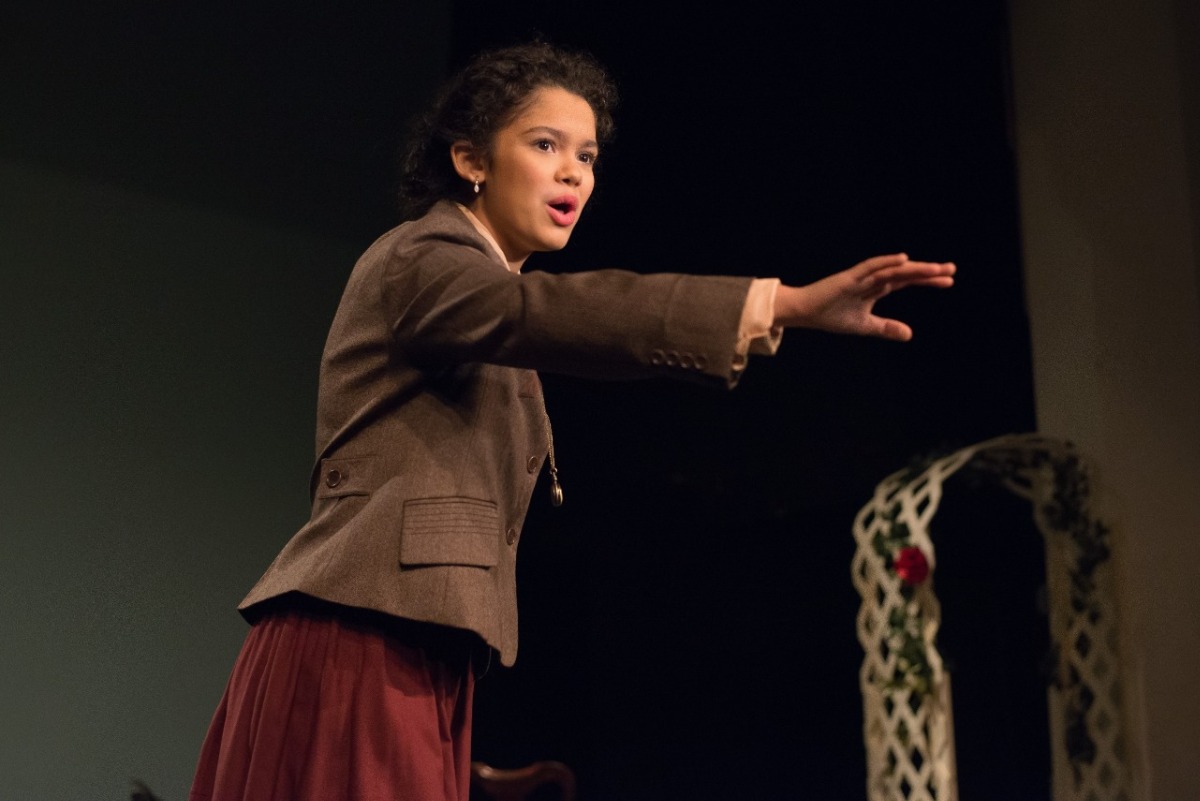 I've learned a lot, not just as a performer but as a person. I don't think I'd be the person I am today without it. 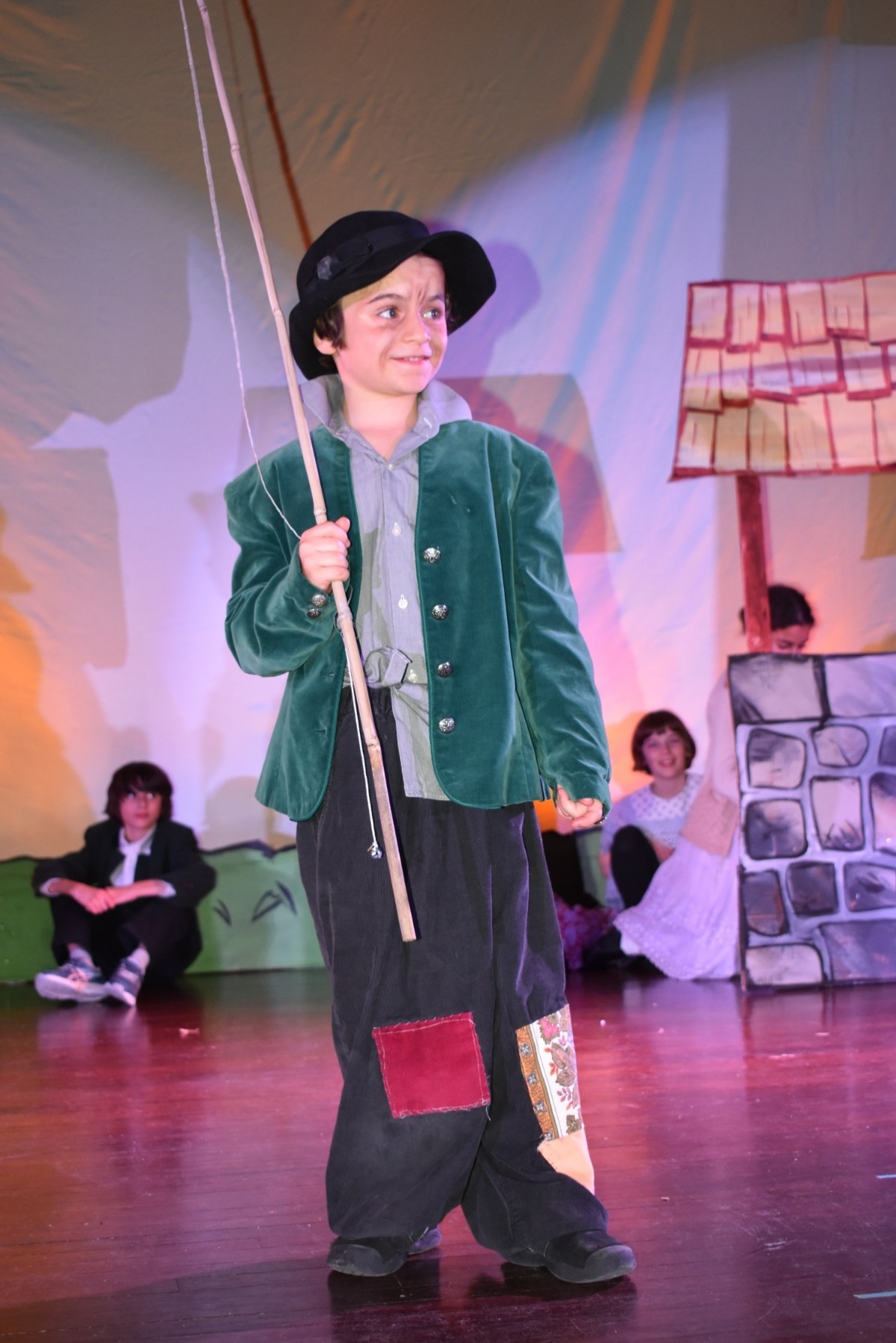 One word that makes me think of Pied Piper is... happiness.